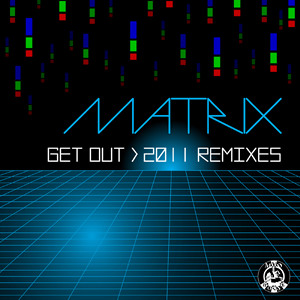 When we relaunched the Madhouse label back in mid 2010, we never thought the back catalogue would get such a fantastic response as it has. With this Kerri Chandler produced classic topping the Beatport Classics chart almost constantly since the relaunch, we thought it only fair to revisit it with some brand new mixes for 2011.First up we thought it would be rude not to ask the man himself to give his own tune a rework! Kerri Chandler steps up to the plate and delivers two brand new versions – the Feel Mix which keeps things deep and thumping, while the Kaoz 6:23 Again Vox mix contains those trademark pumping drums accompanied by synth stabs reminiscent of Kerri’s classic “Bar-A-Thym”. The spoken word vocal is intact throughout, but there’s a tasty dub included for the vocal-phobes.Taking things down an altogether more minimal techy direction are Matt Jam Lamont & Scott Diaz whose recent remix of Raze “Break 4 Love” impressed big brother label Champion Records so much they definitely wanted to get the boys involved with Madhouse too. Far from Matt’s 2-step roots, their “Reloaded” mix is pure tech-infused house with that spoken word vocal throughout, plus some cheeky garage-esque vox cut ups for good measure. Again, there’s a dub for those that want it.
Published inUncategorized